The Ultimate Benefit of Physical Activity 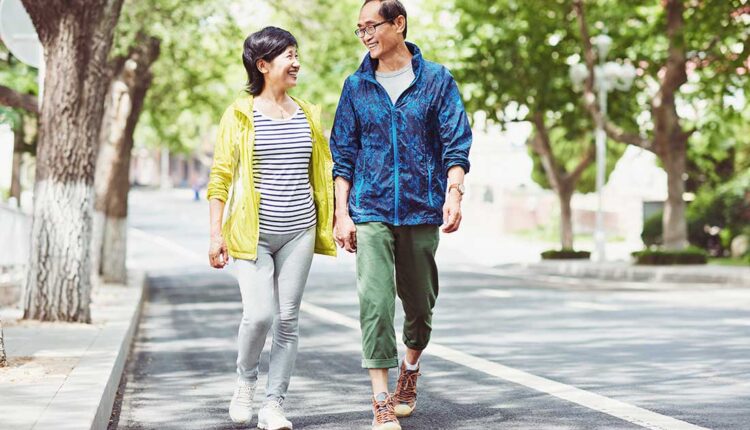 In a recently published article, research funded by the National Institutes of Health investigated the impact of a modest increase in daily physical activity levels on mortality in a population-based sample of U.S. adults, with a goal of estimating the number of deaths that would be prevented annually with manageable increases in moderate-to-vigorous intensity physical activity (MVPA).

This research builds on earlier studies in some important ways. Previous work cited in this article relied on convenience samples (i.e., samples drawn from a population close at hand rather than one being based on the population at large), used self-reported physical-activity data and assumed large increases in activity levels (e.g., more than 30 minutes per day).

For this study, the researchers used accelerometer data from the National Health and Nutrition Examination Survey (NHANES), which is a representative survey of the U.S. population, and focused on adults 40 to 85 years old.

For health coaches and exercise professionals, this is one more set of data to add to your evidence-based practice. Every client is going to have their own reasons for becoming more physically active, and the results of this study may be enough to encourage some clients to add to the duration of their daily physical activity. Not only might physical activity lead to healthier and happier lives, but longer ones as well!

Practice your behavior change coaching skills with our Mentorship experience

Sidney Altman, Who Stumbled on a Breakthrough in Genetics, Dies at 82

Michael F. Neidorff, 79, Dies; His Company Was an Obamacare Stalwart

Recognizing Racial Microaggressions and Creating an Inclusive Health and Fitness…