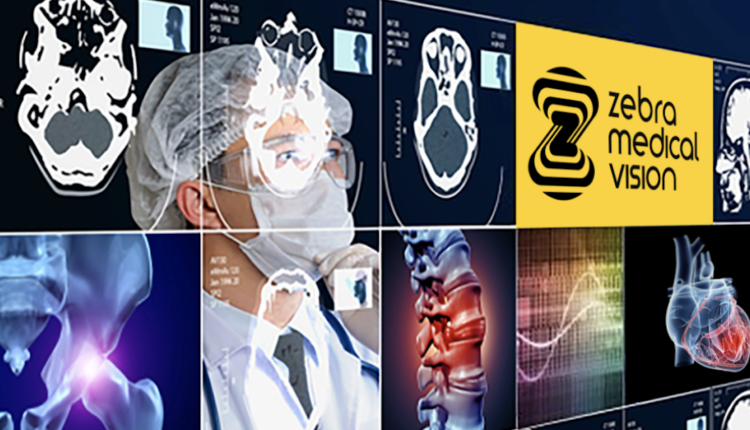 The new tool is able to analyze non-gated CT scans and can quantify Coronary Artery Calcium (CAC). According to the company, the tool is able to categorize patients based on cardiac calcium detected and help clinicians detect patients with cardiovascular disease.

This news comes just over a month after fellow imaging company Nanox announced its plans to acquire Zebra Medical for $100 million in stock and another $100 million tied to performance.

According to the CDC, heart disease is the leading cause of death in the United States. The agency reports that 655,000 people die from heart disease in the U.S. every year.

Zebra Medical Vision is pitching this technology as a way to help pinpoint at-risk patients.

“This new milestone shows the FDA’s trust in our work, enabling broader adoption of imaging AI as an integral part of value-based care,” Zohar Elhanani, CEO of Zebra Medical Vision, said in a statement.

“Zebra-Med’s population health solutions have already demonstrated great value in identifying patients at risk for major osteoporotic fractures,” Elhanani said. “The company remains firmly committed to its robust product roadmap, which is designed to advance population health and preventative care. I believe that our expected collaboration with Nanox, and the implementation of our AI solutions with Nanox’s technology, can help impact millions of lives globally, while significantly reducing cost of care.”

In August, Nanox announced its plans to acquire the company to bolster its imaging tools. The company went public in 2020 with a $125 million IPO. In April, Nanox landed its first FDA clearance for its single-source digital X-ray Nanox.ARC. The company originally submitted to the FDA for its single-source Nanox.ARC in 2020. However, in February 2021, news emerged that Nanox had received additional information requests from the FDA regarding the ongoing submission.