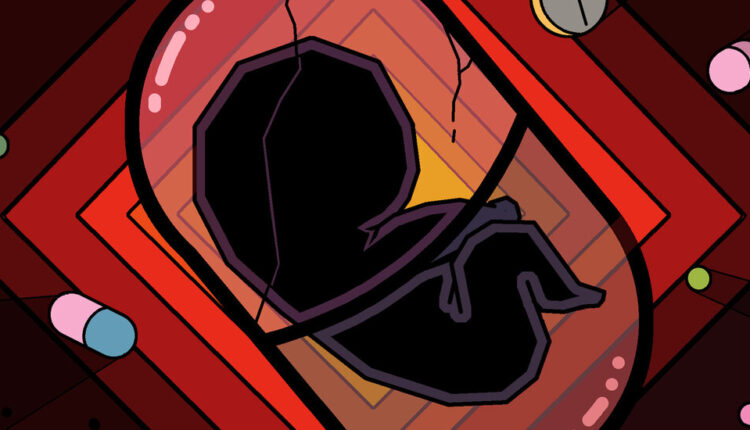 Why Is Good Medical Advice for Pregnant Women So Hard to Find?


And yet it’s in widespread use. In fact, there are hundreds of medications potentially being taken by pregnant women about which little is known, says Xiaobin Wang, a pediatrician and director of the Center on the Early Life Origins of Disease at Johns Hopkins Bloomberg School of Public Health. “There are so many questions” about these drugs and pregnancy, she says, “and so little data to provide definite answers.”

In part this is because pregnant women have long been excluded from clinical trials for drugs that might be beneficial. A 2014 review published in Frontiers in Pediatrics found that from the late 1960s through August 2013, just 1.3 percent of clinical trials focusing on how drugs move through the body included pregnant participants. The consequences of this lack of research have been that those who are pregnant must take such medications anyway, but without any data to say what dose is safest and most likely to work — a significant deficit, given that pregnancy causes the body to metabolize drugs differently. “If you don’t do studies in pregnant and lactating women, rather than protecting pregnant women, you’re going to provide care without any evidence to guide it,” says Catherine Y. Spong, chief of the division of maternal fetal medicine at the University of Texas Southwestern Medical Center. That may include relying on older medications with longer track records for which potential risks appear small — like acetaminophen — when newer ones could be safer and more effective.

“It’s not that we cannot do it,” Spong adds. There are, after all, clear protocols for including pregnant participants in medical research. For example, they can be enrolled in clinical trials of new treatments if researchers do preliminary reproductive toxicology studies in animals. But for medications already in use, it has been harder to find the funding needed to study them (though there is legislation that provides financing and incentives for research to be done on children’s medicines). Simply put, those who are pregnant have been left without the same evidence-based treatment options available to other adults.

In the absence of better guidance or options, Kristensen and his colleagues say that women who need acetaminophen should keep taking it in consultation with a physician. (In fact, asking a doctor before taking any medication is already standard advice for pregnant women.) Their goal in publicizing their findings is to reach pregnant people, who, they say, surveys have shown may be taking the drug without being aware of its potential risk, or who are using it in an ongoing effort to manage conditions — like back pain or migraine — for which it is not very effective. In those cases, popping a few Tylenol and toughing it out over an extended period might come with more risk than previously realized while not necessarily resolving the user’s pain. The statement’s authors also hope to spur more research, and to persuade regulatory agencies, including the F.D.A., to review the existing literature.

But the question remains how best to respond to risks during pregnancy that — frustratingly and frighteningly — are complex and hard to quantify. “It may be we never really have an answer,” says Sarah Richardson, a professor of the history of science at Harvard. “If we can never know, should we act on it?” In this case, she argues no: “If this is the bar for issuing precautionary action, we might find ourselves in a scenario where everything and anything is dangerous for pregnant women.” Kristensen disagrees: “I would rather be informed of potential risk than live in lack of knowledge.” But, he adds, “This is not a black-and-white discussion.”

Kim Tingley is a contributing writer for the magazine.