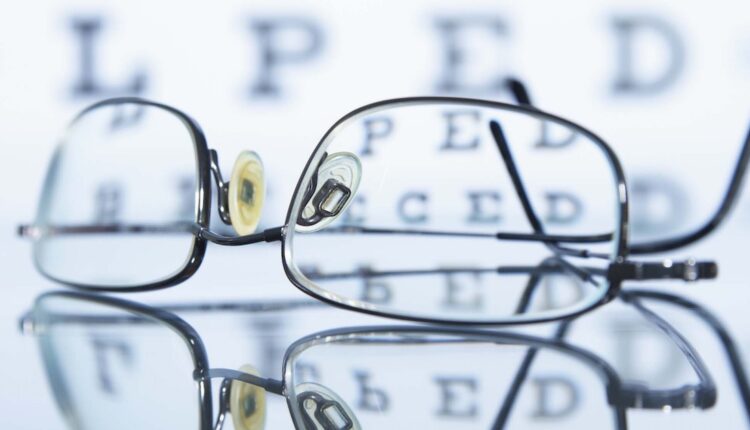 The Visibly Digital Acuity Product uses a touchscreen mobile device, like a smartphone, paired with a computer to test visual acuity, or how sharp a user’s vision is at a distance.

The computer screen displays optotypes, or specifically shaped symbols or letters for vision testing, while the mobile device serves as a controller where users can input their responses. The test is designed to be used by adults between the ages of 22 and 40.

Visibly said the test usually takes about six minutes. Results are then sent to eye care professionals who can help users determine how users should proceed.

“We are thrilled to achieve this milestone. Our performance data, including our prospective, multi-center clinical study that evaluated the safety and effectiveness of VDAP compared to an ETDRS Visual Acuity Lane Test, demonstrated that the safety and effectiveness of VDAP are substantially equivalent to those of its predicate device,” Paul Foley, Visibly’s COO, said in a statement.

“VDAP’s clinical performance will aid eye care professionals in the remote evaluation of visual acuity and connect patients with care in a way that was not available before.”

Founded in 2012 as Opternative, the company most recently raised $9 million in funding in 2018. According to Crunchbase, Visibly’s total raise is $18.5 million.

It launched an online refractive eye exam in 2015, aiming to help users determine their prescription for glasses or contacts. The tests received pushback from the American Optometric Association, which wrote a letter to the FDA arguing the agency should more strictly regulate Opternative.

The company later received a warning letter from the FDA saying the online eye exam required premarket authorization as a Class 2 medical device. At the time, Opternative told MobiHealthNews it was “working closely” with the agency to resolve the matter. In 2019, the refractive eye exam was recalled.

“After many years working with the FDA, we are excited to receive this clearance,” Visibly CEO Brent Rasmussen said in a statement. “We look forward to fulfilling our mission of bringing affordable, accessible vision care to the masses.”