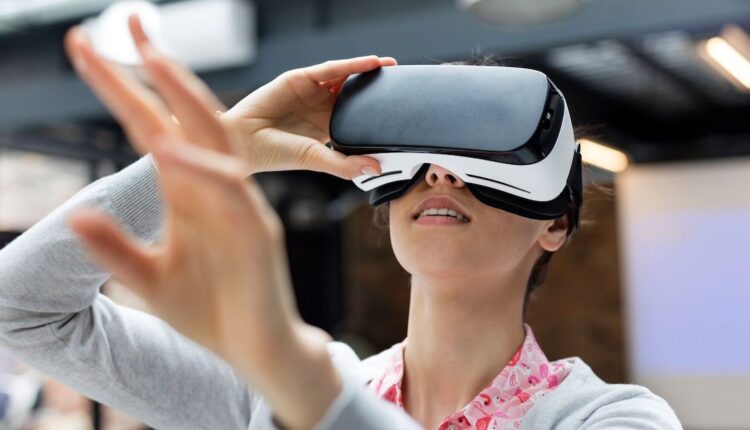 A virtual reality pain management intervention worked as well as guided imagery among children and young adults undergoing unsedated procedures, according to a study published in JMIR. However, the tools had different effects depending on patients’ anxious tendencies.

Researchers recruited children and young adults from hematology, oncology, and blood and marrow transplant clinics at a children’s hospital. The study included a total of 50 participants, with a median age of 13 years. During the VR experience, patients swam through an ocean and could play games with sea creatures. The GI was an audio recording of a similar underwater experience that included vivid descriptions of swimming and seeing animals.

Each participant underwent both the VR and GI interventions during separate unsedated procedures like venipuncture, port access or peripherally inserted central-line catheter, or central venous line dressing change. They reported their levels of anxiety and pain before and after the procedures.

“GI and VR performed similarly in the management of procedural pain. Those with high pain catastrophizing reported experiencing less nervousness about pain during procedures that used VR than those using GI,” the study’s authors wrote. “State anxiety declined pre- to post-procedure in both interventions; however, the decrease reached the level of significance during the VR intervention only. Those with high trait anxiety had less pain during GI.”

Researchers noted it’s valuable for providers to understand how their patients react to pain and whether they have generally higher levels of anxiety, as it could impact which of these interventions work better.

“We found that children who are primed for pain, based on beliefs about pain or because of their history of chronic pain, have a better response to VR. GI is a better intervention for those with high trait anxiety who may benefit from a greater sense of control when able to watch the procedure. As medical treatments are increasingly tailored at the individual level, mental health providers too need to give more thought to the power of individualized interventions,” the authors wrote.

XRHealth is also interested in the virtual reality-assisted chronic pain management space. It scooped up $10 million in funding earlier this year.

Japanese company Jolly Good is researching the use of VR for chronic pain, with the first phase of studies focusing on people with complex regional pain syndrome, post-stroke pain, and other pain-induced conditions.