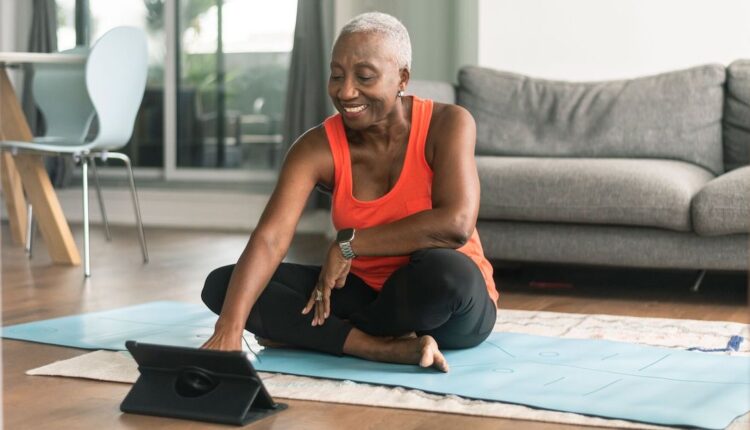 Patients using a digital musculoskeletal care program experienced higher levels of pain improvement up to a year after registering compared with those who didn’t participate, according to a study published in BMC Musculoskeletal Disorders.

The study was funded by digital MSK company Hinge Health, and some of the authors are Hinge employees.

The study also looked at secondary measures, like functional improvement, depression, anxiety and healthcare use.

Meanwhile, for those with moderate to severe depression or anxiety at the beginning of the study, the intervention group also showed significantly more improvement. The non-participant group also reported more conservative healthcare use, like doctor’s office or therapy visits, or more invasive care, like surgery, injections and imaging, compared with the digital MSK group.

The observational study followed more than 2,500 people who either participated in Hinge’s digital MSK program or registered but never started the program. Researchers collected data in the app and emailed surveys three, six and twelve months after participants registered for the program.

To determine if a study participant achieved a minimal clinically important difference in pain improvement, authors asked, “Over the past 24 hours, how bad was your [back/knee/shoulder/hip/neck] pain?” rated from zero to 100. They then calculated the change from baseline at each follow-up survey. A participant was considered to have a minimal clinically important difference if there was at least a 20 point decrease, or a 30% improvement.

Digital MSK companies scooped up a lot of funding dollars last year, and Hinge is one of the bigger players. At the very beginning of 2021, the company announced it had wrapped up a $300 million Series D. In October, Hinge said it had scored another $400 million in Series E financing, plus a $200 million secondary investment to acquire ownership.

Others in the space include SWORD Health, Kaia Health, RecoveryOne, SpineZone and DarioHealth.

The study’s authors noted that this was an observational study, not a gold-standard randomized controlled trial. They didn’t collect data on what medications patients were taking or any medical diagnoses they had received.

They also only collected depression and anxiety metrics for those with moderate to severe symptoms at the beginning of the study. The non-participant group also tended to have lower response rates compared with the intervention group.

To follow up, researchers suggested studies could focus on intermediate and long-term outcomes for different injuries separately, like studying knee pain on its own. Researchers could also study the influence of digital MSK programs on clinical outcomes.

“In conclusion, this study provided evidence that a digital MSK program may have had a lasting impact on improved pain, depression and anxiety alongside decreased healthcare use,” the study’s authors wrote.