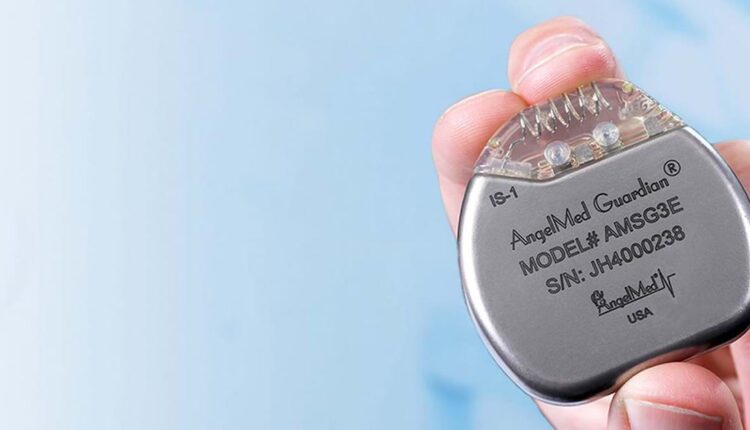 The device called Guardian is a heart monitor implanted in the same manner as a single-chamber pacemaker. Unlike a pacemaker, this device monitors the heart’s electric signal round the clock and vibrates to alert users when it spots abnormalities in heart rhythm. It can detect potential cardiac events in asymptomatic individuals and patients with atypical symptoms.

Aside from vibrating, the Guardian also communicates with a pager-sized device that beeps and flashes to let its user know when they need to call a doctor or an ambulance.

The cardiac monitor has been developed by US-based Angel Medical Systems, who has given Hydrix an executive license to distribute the device in major Asia-Pacific markets.

In 2020, Singapore recorded about 11,500 heart attack cases or an average of 31 cases per day. Among them, nearly a tenth died within a month. Meanwhile, overall cardiovascular diseases claim almost one in three Singaporeans last year, according to the Singapore Heart Foundation.

Hydrix Medical claims that heart attacks are difficult to self-diagnose with “symptoms sometimes missed, ignored or not even detected”. Its Guardian cardiac monitor relieves users of their worries by using AI to detect an impending heart attack.

Prior to the HSA approval, the device has been used by Singaporean surgeons who sought individual special access arrangements. Since August 2020, eight Guardian implants have been performed in Singapore. The company is also collaborating with an unnamed cardiology group in Australia to initially use the implantable monitor under a special access arrangement with the Therapeutic Goods Administration.

This clearance is the latest in the string of regulatory approvals that Hydrix Medical has received for the implantable cardiac monitor since last year. The device has already been cleared in the United States, Malaysia and New Zealand and has pending clearance in Australia and Thailand. The company is also working to apply for approval in Japan, Hong Kong, and Indonesia.

Non-invasive devices are the latest in heart rate monitoring. An example in Asia-Pacific is CardieX‘s dual blood pressure and arterial health monitor featuring its SphygmoCor technology. The company recently applied for a US FDA 510(k) clearance for this device, which measures central blood pressure to pick up multiple arterial health indicators, such as arterial stiffness and pulse pressures.

Another is Samsung Advanced Institute of Technology’s skin patch that displays a user’s heart rate in real-time. It is made of a stretchable display and PPG sensor and can be applied to health monitoring devices.