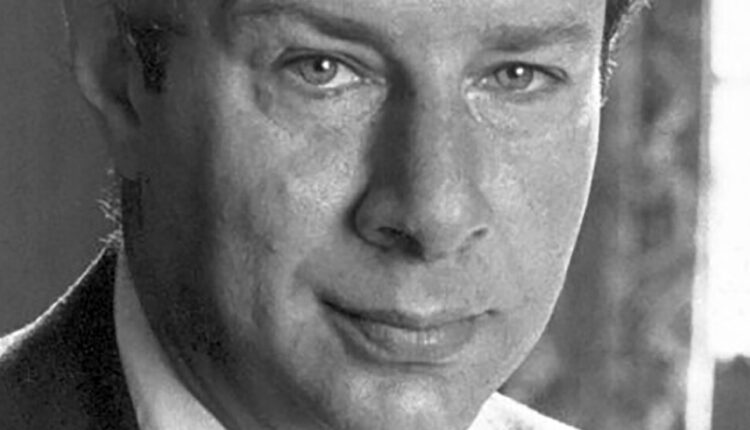 Sidney Altman, Who Stumbled on a Breakthrough in Genetics, Dies at 82


Sidney Altman was born on May 7, 1939, in Montreal, the second son of Victor and Ray (Arlin) Altman. His mother was a textile worker; his father ran a grocery store.

The family had little money, but Dr. Altman, in an autobiographical sketch for the Nobel Institute, credited his parents with setting a good example that stayed with him for the rest of his life. “It was from them,” he wrote, “that I learned that hard work in stable surroundings could yield rewards, even if only in infinitesimally small increments.”

Dr. Altman became fascinated by science as a boy — first by news of the detonation of the first atomic bomb, when he was 6 years old, and then by seeing the periodic table of the elements, which, he wrote, gave him a sense of “the elegance of scientific theory and its predictive power.”

He had intended to enroll at McGill University in his hometown, but he changed course when he was accepted by the Massachusetts Institute of Technology. He studied physics at M.I.T., but in his final semester, out of curiosity, he took an introductory course in molecular biology and found it compelling.

After M.I.T., he spent 18 months in a graduate physics program at Columbia University, but he said he was not really happy there. He wanted to be an experimental scientist and there was no opportunity at Columbia, so he quit and went back to Canada.

The next summer, he was offered a job writing about science for an institute in Boulder, where he could also take summer courses.

One night he wound up at a party talking to George Gamow, a well-known physicist, cosmologist and writer. Dr. Altman explained that he was dissatisfied with physics but fascinated with biophysics. Dr. Gamow suggested that he go to the University of Colorado in Denver, which had a good biophysics department.

He Was Remarkably Healthy Until Chronic Diarrhea Nearly Killed Him

The Ultimate Benefit of Physical Activity