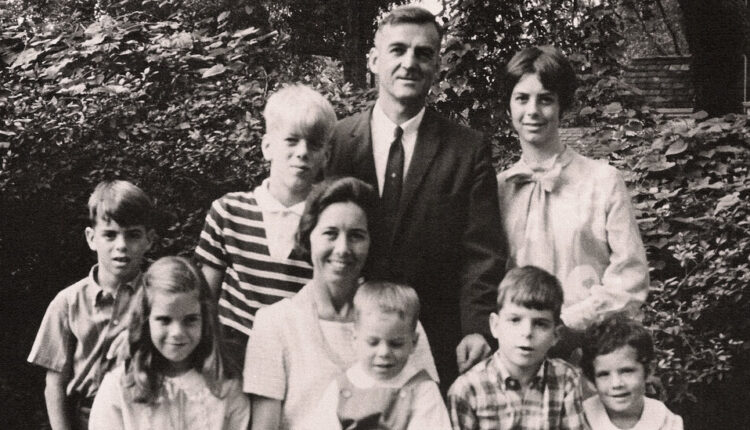 Ruth Sullivan, Advocate for People With Autism, Dies at 97


In 1984, at 60, she earned a Ph.D. in special education, speech pathology and psychology from Ohio University, which gave her greater standing with the people she lobbied.

Her relentless but gentle style of advocacy continued until her retirement in 2007.

“Providing guidance to families nationally was obviously spectacular,” said Stephen Edelson, executive director of the Autism Research Institute. “But she was also one of the first people to talk about medical comorbidities associated with autism, like seizures, sleep problems and gastrointestinal problems. And she was one of the first to point to the importance of providing services to adults with autism.”

Jimmie Beirne, chief executive of the Autism Services Center (the position Dr. Sullivan held from 1979 to 2007), was hired 33 years ago to work part time with Joseph on developing his social skills.

“The philosophy that she worked so hard to instill in us was to have a parent’s perspective, to think as if this is our child receiving these services,” Dr. Beirne said by phone. “She’d say that the difference between good and excellent services is in the details, and, like a good coach, she had an eye for details.”

Today, Joseph lives in a group home run by the Autism Services Center and works at the Autism Training Center.

In addition to Joseph and her daughter Lydia, Dr. Sullivan is survived by her other sons, Larry, Richard and Christopher; her other daughters, Eva Sullivan and Julie Sullivan, who is writing a book about her mother; her sisters, Geraldine Landry, Frances Buckingham and Julie Miller; her brother, Charles; 12 grandchildren; and four great-grandchildren.

Dr. Sullivan’s influence was international. She received letters from parents around the world in search of solutions for their children, and she traveled widely to speak about autism.

“She was invited to a conference on autism in Argentina in the 1990s,” her daughter Julie said by phone. “At the time, Argentina was in the grips of the ‘refrigerator mother’ thing, and she got together with parents and told them they needed to start their own group. So she’s the godmother of an autism parents’ group in Argentina.”