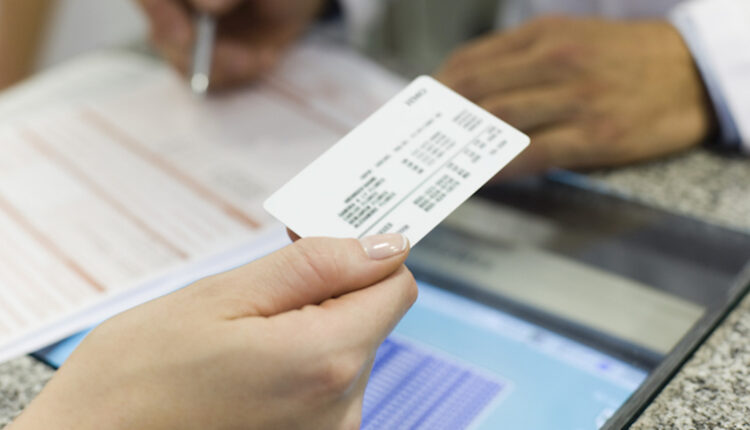 Ostensibly about the democratization of healthcare, a panel last week at the virtual event Tech Crunch Disrupt went off the rails when Forward CEO Adrian Aoun went on the offensive, calling out fellow panelists from Carbon Health and Cityblock Health on partnering with insurers, leading to a lively debate about what role, if any, insurers should have in the future of healthcare.

“I think one of the key things that we really, if you truly believe in this notion of, like we should build products for the consumer, we should try and democratize healthcare, the first thing that you need to start asking is, ‘Why are we in bed with the insurers?’ Because that’s not the end customer. That’s not the consumer. And I think that’s the conversation we should be having.”

Cityblock Health President Toyin Ajani and Carbon CEO Eren Bali rejected that framing, telling Aoun that the only reason he had the luxury of turning down insurance was that his customers are well-off.

“The binary you’re presenting here is either you get reimbursed by insurance or you build a consumer- or patient-centric company – and in parentheses that only very wealthy people can afford,” Ajani said. “What we found is actually that’s not the binary. There is another path which is partner with insurers, but take risk on the total cost of care and outcomes.

“And so we do not bill for a community health worker coming to your home holding your hand, telling you that you matter and helping understand what goes on in your life. But we absolutely are incentivized to do that and to innovate in that space because that allows us to provide healthcare to people and to make them healthier.”

As well as creating misaligned incentives, Aoun argued that insurance drives up costs across the whole system.

“If the world changes and most people don’t need it, we’ll be happy to stop accepting insurance,” Bali said. “We don’t like interacting with the insurance companies. But it’s the reality.”

As much as it was about insurance, the conversation was also about the right approach to changing healthcare. Aoun compared himself to electric car entrepreneur Elon Musk, saying that his vision of an insurance-free world is like Musk’s vision of a carbon-free world.

“You may vision yourself the Elon Musk of healthcare,” Ajani said. “I see myself as a human who is trying to make the world better today for people who are sick and suffering – especially people whose factors that determine whether they’ll live or die have nothing to do with their bodies.”

Ajani got the last word in the debate by speaking about the work CityBlock does – and especially how the startup is sensitive to social determinants of health.

“The way to start, I continue to contend, is not by building what the one percent or the five percent needs and waiting for decades for it to trickle down,” she said. “If you really think your technology will solve my problems, open some free clinics. I start with the people I intend to impact and build from there.”