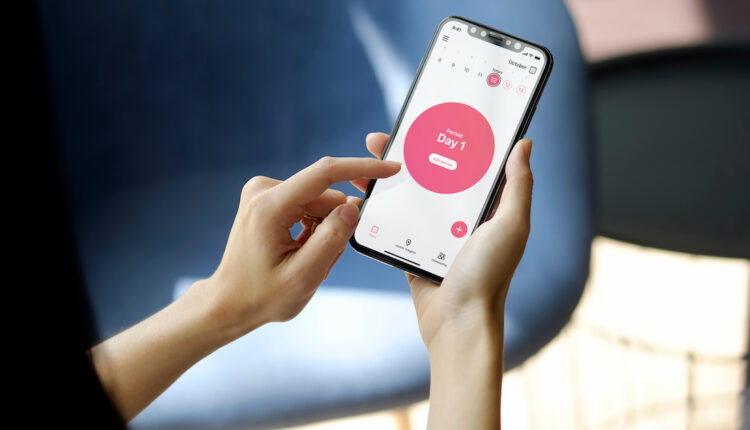 Flo said it would add an “anonymous mode” to its period tracking app as users raised concerns about data privacy in the wake of the Supreme Court’s decision to overturn Roe v. Wade.

In a tweet on Friday, the company said it would soon launch an option that would allow users to track their menstrual cycles without providing some identifying information.

“We will do everything in our power to protect the data and privacy of our users,” Flo said in another tweet. “We are working on a new feature called anonymous mode so users can access the Flo app anonymously without providing their name or email address.”

After a draft opinion of the Supreme Court’s decision leaked in early May, some experts argued the data collected in period tracking apps could be used to build a case against users in states where abortion is now illegal.

Another analysis by cybersecurity and VPN company Surfshark found nine of 20 popular period tracking apps shared data for advertising purposes, and 10 collected coarse location data, which can’t be tracked to an exact address but can offer more approximate location information.

Meanwhile, Flo has faced blowback over data sharing in the past. In early 2021, it settled with the Federal Trade Commission regarding a complaint alleging improper disclosure of sensitive user data to third-party marketing and analytics services from Facebook, Google and others.

The company said the FTC settlement was not an admission of guilt, and it has since undergone a privacy audit that “did not identify any material gaps or weaknesses in Flo’s privacy practices.”

Other period tracking apps have also released statements regarding their privacy policies in the wake of the Roe decision. Stardust, an app that combines period tracking with monitoring planetary bodies like the moon and planets, said it will soon offer end-to-end encryption in a statement posted to its TikTok page.

Berlin-based Clue said it employs de-identified data when used for research purposes and shares as little information as possible when it works with outside service providers.

“Your personally identifiable health data regarding pregnancies, pregnancy loss or abortion is kept private and safe,” co-CEOs Carrie Walter and Audrey Tsang said in a statement in May.

“We don’t sell it, we don’t share it for anyone else’s use, we won’t disclose it. We are governed by the world’s strictest privacy laws (the European GDPR), and we invest a lot of time and expense in making sure we comply with them.”