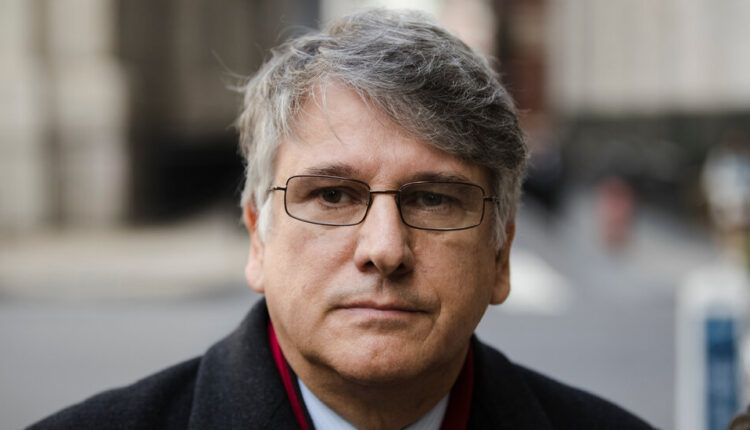 
The federal investigation in the case is still in progress, and officials urged anyone who might have been a victim of Mr. Cruciani’s to contact the U.S. attorney’s office for the Southern District of New York.

The 16-page federal indictment describes in detail how the former physician, who provided treatments for intractable pain conditions, developed personal relationships with patients. It says he sought to engender their trust and prescribed addictive pain medication that caused patients to become dependent on him, even as he became increasingly abusive.

Over the course of a 15-year period, from 2002 to 2017, Mr. Cruciani worked at several hospitals, including Beth Israel Medical Center in New York, Capital Health Hospitals in New Jersey and Drexel University in Philadelphia.

He met with patients alone in hotel rooms or apartments as well as in hospital offices, where he often locked the door, the indictment said. He asked the patients about their personal lives and shared details about his own life in an effort to get them to trust him, and he prescribed “significant quantities of opioids,” the indictment said.

In order to refill prescriptions of the highly addictive drugs, the patients had to return to see Mr. Cruciani in person, the indictment says.

“Cruciani and the victims knew that the victims suffered from severe and excruciating if not debilitating pain” and that most pain doctors would not prescribe the same amounts of medication, the indictment says. Mr. Cruciani, “at his discretion, could refuse to refill prescriptions,” it added.