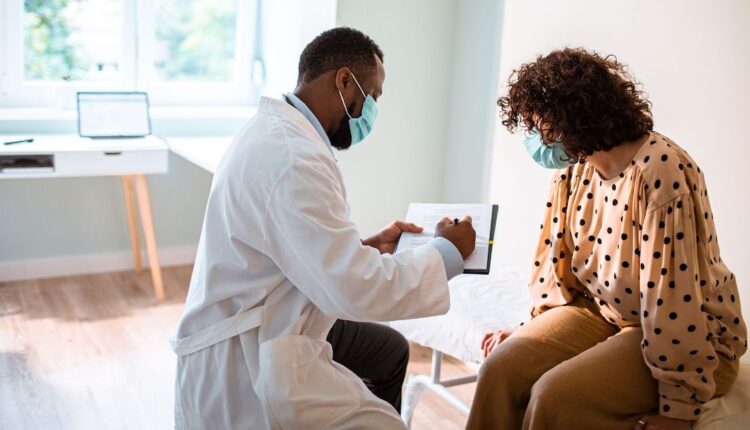 Sex and gender are key factors in healthcare, and the industry must take steps to address women’s specific needs to improve their health, said experts on a virtual panel discussion at Northwell Health’s Raise Health Forum.

One important aspect is ensuring women are represented in clinical trials, since sex can have an effect on variables like drug dosage or side effects.

That extends to preclinical or laboratory research on cells and animals too, said Dr. Janine Clayton, director of the Office of Research on Women’s Health at the National Institutes of Health.

“We know that one-size-fits-all, unisex research doesn’t address the health needs of women and men,” she said. “And, in fact, it’s less rigorous by definition, because it definitely is biased from the outset. So now that we know that every single cell in your body has a sex – it’s either XX or XY. We know that’s important to consider in the preclinical space as we translate into the clinical space.”

It’s also important to acknowledge biological differences that can put women at increased risk for some diseases.

“One of the things we need to do is become aware of the differences of women and how they are represented in trials,” said Nancy Brown, CEO of the American Heart Association.

“And of course, I must say that in cardiovascular disease there are unique complicators like pregnancy and menopause that across the lifespan put us at greater risk of developing cardiovascular diseases, including MINOCA, which is a heart attack without blocked arteries, which often goes undiagnosed or untreated by doctors.”

But gender and the social expectations that come along with it can affect health as well.

“Gender is a multidimensional social construct. It talks about behaviors, dynamics, expectations – the clothes we choose to wear. The fact that in Western countries caregiving is predominantly delivered by women is a gendered behavior. And that also affects health. Clearly, caregiving responsibilities can affect the caregiver,” Clayton said.

Maternal mortality is also a growing concern in the U.S. In 2017, there were 17.3 pregnancy-related deaths per 100,000 live births compared with 7.2 in 1987, according to the Centers for Disease Control and Prevention. The risks are higher for Black women and Native American or Alaska Native women.

“This speaks also to mental health and wellbeing, as well as risk factors of women before they become pregnant, and helping women get in the best possible physical and mental shape before pregnancy,” Brown said.

Looking to the future of women’s health in the U.S., Clayton said sex and gender should be considered from the beginning, not as an afterthought.

“So a missed heart attack, for example, is expensive. And under-diagnosis of depression is also expensive, in addition to the impact on that individual. So studying sex and gender in the future is going to be better care, earlier detection, shorter hospitalizations, fewer adverse drug reactions, and lead to a more sustainable healthcare system.”