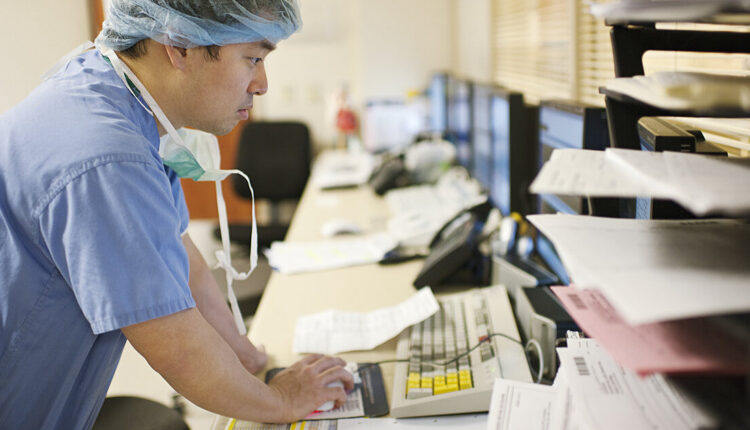 Taiwanese medical AI startup Aesop Technology has raised $2.9 million in a fundraising round led by Taiwania Capital ahead of its Series A funding event. The round also drew the participation of Colopl Next, 500 Startups, and BE Capital.

A spin-off from Taipei Medical University, the company was established in the US in 2020 and is now currently headquartered in San Francisco. It offers two AI-powered solutions: RxPrime, a medication decision support tool, and a clinical documentation improvement tool for spotting incorrect diagnoses called DxPrime, which was launched in June this year.

Aesop says it will use its fresh funds to strengthen its technology team and further expand its presence in the US market.

The fundraiser comes after it launched both of its solutions on apps marketplaces Epic App Orchard and Olive Library over the past few months.

Last year, it published a paper with Harvard University which demonstrated the international transferability of its AI model for detecting medication errors in EHR systems in the US.