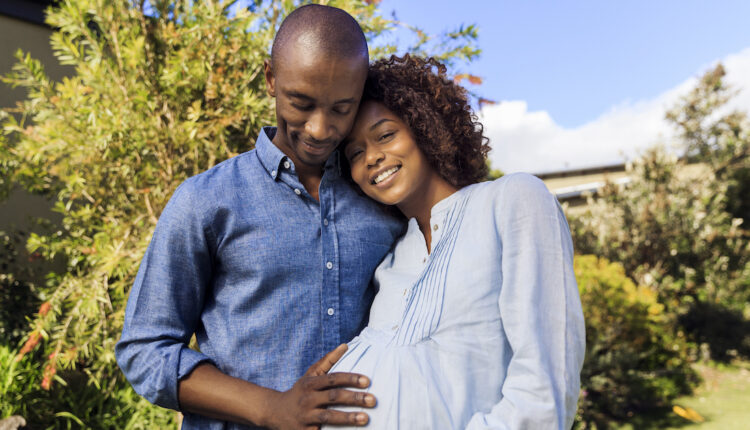 Other investors participating in the raise include FirstMark Capital, Section 32 and TQ Ventures and Valor Equity Partners.

Legacy said the latest round brings its total raise to $45 million, building on a $10 million Series A announced last year and a $3.5 million funding from early 2020.

The male fertility startup offers at-home sperm testing kits, semen analysis and cryopreservation. Users can order a test online and have it delivered to their homes, where they collect a sample and schedule a pickup for analysis.

Legacy tests the sample and provides a report, including lifestyle recommendations. Customers can set up telehealth appointments with clinicians to discuss results and next steps.

“Bringing life into this world is one of the greatest joys people can experience in their lifetime, but family planning can be daunting – and at times feels hopeless,” CEO and founder Khaled Kteily said in a statement. “Our goal is to eliminate the pain points involved, make the experience human, rather than clinical, and help everyone create the families they want when they want.”

With the Series B, Legacy plans to double its number of employees and expand its offerings beyond testing, preservation and fertility support.

It will also launch a new effort, dubbed Legacy Labs. The company said the physical labs will allow for same-day, at-home service geared toward customers who are planning surgeries or treatments that may affect fertility and need to preserve sperm more quickly, like cancer patients.

Fertility and reproductive services are a growing market, though many offerings are focused on female fertility. More employers are also including fertility care as a benefit for their workers.

Another player increasing its focus on the fertility space is direct-to-consumer virtual care company Ro, which in March announced it had acquired male fertility startup Dadi. About a year ago, Ro also acquired another fertility and reproductive health-focused company, Modern Fertility.

In February, hybrid fertility company Kindbody announced plans to acquire Vios Fertility Institute, a network of fertility clinics. Meanwhile, Proov, another fertility testing startup, announced it had scooped up $9.7 million in Series A funding in December.

Her Lungs Mysteriously Shut Down. How Could This Have Happened?