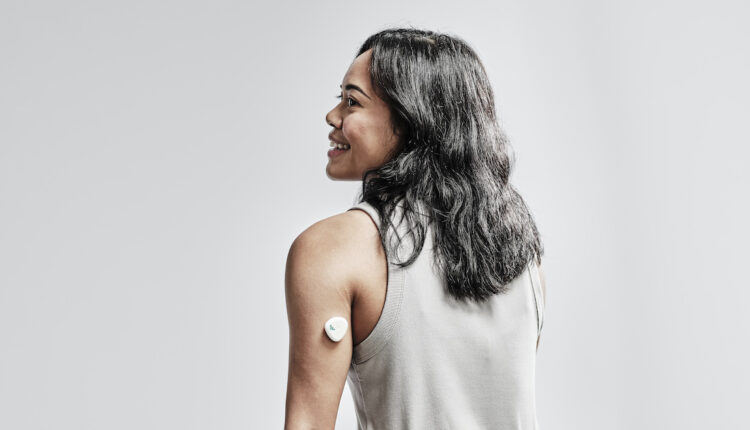 Founded in 2017, the company is developing a continuous diagnostic monitoring platform called lab-in-a-patch that uses DNA sensor technology to track multiple targets in the human body, including disease biomarkers and hard-to-dose drugs.

Based on a media release, the new funds will be used to further the company’s clinical studies and expand its R&D teams in Australia and the United States.

The latest fundraiser followed last year’s pre-market investing round where Nutromics raised $4 million for building a manufacturing facility and conducting its first human clinical trial for its lab-on-a-patch offering.

This brings its total investment raised since its inception to over $20 million.

“With this strategic industry and VC investment in us, we see more confidence in our technology and hope to accelerate our growth, as the need for our platform in the lab diagnostic space is urgent,” said Nutromics CEO and co-founder Peter Vranes.