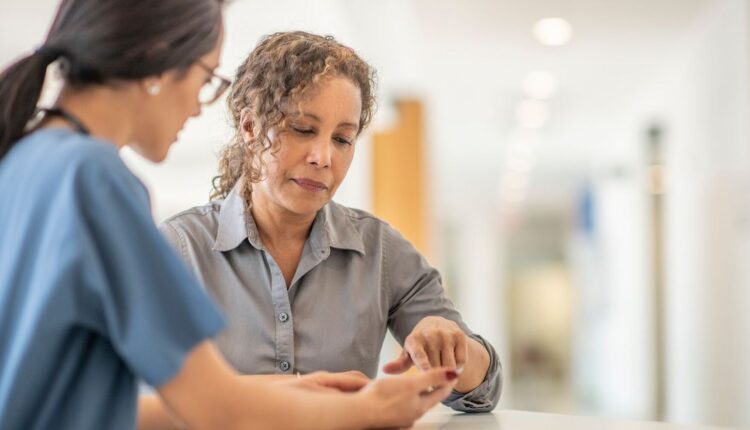 Overalls, which was launched by Redesign Health, plans to partner with employers in order to offer benefits for their teams. The company’s algorithm is able to look at a person’s financials and goals as well as their lifestyle in order to help them figure out the best supplemental protection plans or complementary insurance products.

“Today, insurance is confusing and disjointed,” Jon Cooper, CEO of Overalls, said in a statement. “Instead of spending hours researching the nuances of the industry or putting their trust in a commissioned sales person, consumers – through their employers – can use Overalls to source protection tailored to their lifestyle and financial goals in one place.”

Supplemental insurance is an extra layer of insurance that helps people pay for out-of-pocket expenses and treatments not covered under their main health insurance.

The Commonwealth Fund said that in the US 9.5% of adults were insured but had gaps in their coverage, and another 21.3% were underinsured. Additionally, the Fund found that half of those individuals who were underinsured had trouble paying their medical bills or were paying off medical debt at the time.

Health insurance companies are increasingly looking to digital health as a way to disrupt the industry. For example, insurtech company Oscar Health differentiated itself from traditional payers through its use of technology. The company offers user-friendly apps, telehealth partnerships and wearable tracking programs. In February, the company announced an IPO.

Clover Health, an insurtech company for Medicare Advantage plans, also announced that it would go public, but unlike Oscar it opted for the SPAC route.