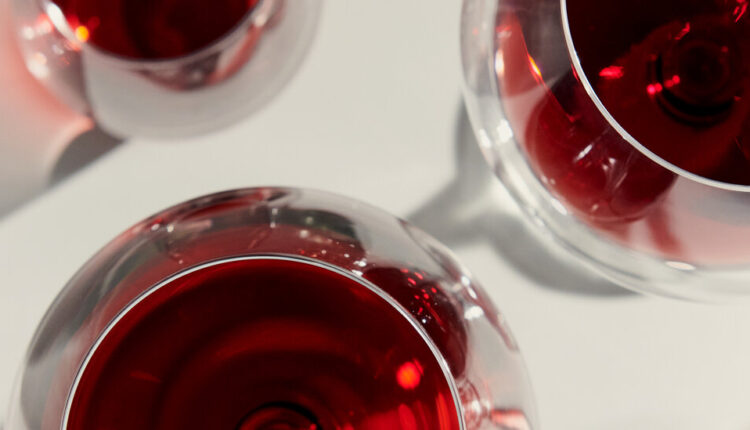 How Alcohol Can Affect Your Heart Rate


One particularly striking study published in 2017 looked at how alcohol can affect your heart rate in social settings. The study was carried out at the Munich Oktoberfest, the world’s largest public beer festival. The researchers recruited more than 3,000 men and women who had been drinking, but were not legally impaired. They tested their blood alcohol concentrations and gave them EKGs to assess their cardiac function. They found that about 26 percent of the revelers had a resting heart rate above 100 beats per minute, a risky but not life-threatening condition known as sinus tachycardia. About 5 to 6 percent of the participants showed other types of irregular heartbeats that are considered more dangerous, including atrial fibrillation, which can lead to serious complications such as strokes. The higher the participants’ breath alcohol concentrations, the greater their odds of having one of these irregular heart rhythms.

Dr. Stefan Brunner, a cardiologist at the University Hospital of Munich and an author of the study, said his findings demonstrate that in general, heart rate climbs continuously with increasing blood alcohol levels, but not everyone shows the same level of susceptibility. “Some people react more profoundly with an increasing heart rate than others,” he said, though it’s unclear why that is. Some people may simply have a higher tolerance for alcohol, he said.

Dr. Brunner emphasized that for most healthy adults, an increase in heart rate in response to alcohol should not be alarming, especially if you are drinking in moderation, which the Dietary Guidelines for Americans defines as no more than one drink a day for women and up to drinks per day for men. “An increase in heart rate from 60 to 80 to 100 beats per minute is not of concern and just reflects the influence of alcohol,” Dr. Brunner said, though he added that you should be concerned if you experience palpitations after drinking or if your smartwatch alerts you to an abnormal heart rhythm such as atrial fibrillation.

You should also be cautious if you have strong risk factors for developing a heart rhythm disorder, such as high blood pressure or coronary artery disease, or if you have experienced arrhythmias in the past. One recent trial published in the Annals of Internal Medicine found that just one can of beer or a single glass of wine could cause an episode of atrial fibrillation in people who have a history of the condition.

Dr. Peter Kistler, a cardiologist and expert on heart rhythm disorders, said that people with arrhythmias can drink alcohol, but that they should do so only occasionally, limiting themselves to just one standard drink no more than three or four times a week. Avoiding alcohol altogether, however, could make a big difference. Dr. Kistler’s research has shown that in people with recurrent arrhythmias who were regular drinkers, giving up alcohol cut their rate of events in half.

The Chronic Fatigue Syndrome Solution™ – Free Yourself From CFS, Naturally!