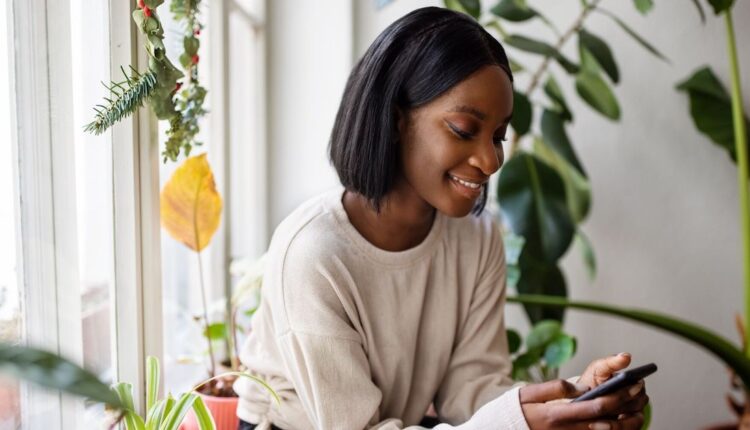 Founded in 2016, Shine provides self-guided content, including meditations and self-care courses on topics like stress and boundaries, as well as virtual community workshops.

The company’s cofounders and co-CEOs Marah Lidey and Naomi Hirabayashi will take on leadership roles in Headspace’s product and marketing teams. Some Shine engineers and leaders in its client successes and marketing groups will also move to Headspace.

“The acquisition of the Shine app underscores the continuing importance of infusing diversity, equity, inclusion and belonging into the fabric of everything we do,” Headspace CEO Russell Glass said in a statement. “By integrating both the robust content and talented team from Shine, we’ll be able to collectively scale the diversity of offerings and experiences that we can bring to our customers and members.”

Headspace Health is the result of the merger between meditation app Headspace and virtual mental health company Ginger, which closed in October last year.

The Shine deal isn’t the company’s first acquisition this year either. In January, Headspace announced it had acquired Sayana, maker of AI-enabled mental health-tracking and sleep apps. When that deal was announced, Headspace pitched the Sayana acquisition as a way to add AI capabilities to personalize content based on the user’s needs.

Mental health is still a leading clinical area in digital health funding, despite the number of competitors in the space. A Rock Health report on the digital health investment landscape through the first half of the year noted merger and acquisition activity has slowed compared with 2021. But the report’s authors noted in July that the number could pick up.

“Like funding numbers, we don’t foresee a return to 2021 M&A pace, though we expect 2022’s M&A activity to grow steadily from 2020 baselines,” Ashwini Nagappan and Adriana Krasniansky wrote. “We’ll be watching to see if well-positioned digital health companies in increasingly saturated segments of digital health start to acquire smaller competitors – which could mean the biggest waves of digital health consolidation are just getting started.”

“After six years of building Shine, we’re thrilled to join Headspace Health to scale the urgent work of closing the equity gap in mental health – something Naomi and I have often felt first-hand,” Shine’s Lidey said in a statement.

“We believe that everyone deserves to feel included in their mental health journey, and with our combined team at Headspace Health, we are on an exciting path to attain that shared vision.”