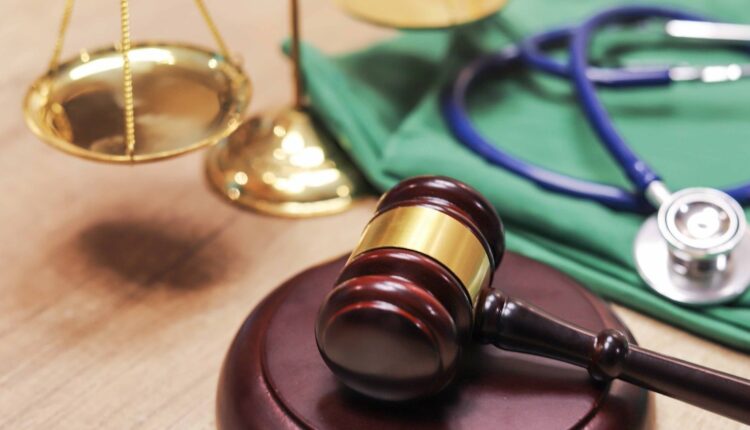 A former Cerebral employee is suing the digital mental health company, alleging he was fired after voicing concerns about unethical prescribing practices and patient safety issues.

In the suit, filed earlier this week in a California state court and first reported by Bloomberg Law, former Cerebral vice president for product and engineering, Matthew Truebe, said he was let go a year after he was hired and a day before a quarter of his stock options vested.

During his employment, Truebe alleged the company’s CEO had directed him to devote “zero percent” of his technology resources to compliance so they could be used for “activation and [patient] retention.”

The former executive said he had conducted an analysis finding around 2,000 duplicate shipping addresses in Cerebral’s patient database, suggesting some users were setting up additional accounts to access more medication, but the company failed to act. At a meeting where Truebe brought up the issue, he said the CEO called it his “lowest priority.”

In his suit, Truebe also alleged the virtual mental health startup began tracking the retention rate of ADHD patients who were being prescribed stimulants against those who weren’t. When it was determined those who were prescribed the drugs were more likely to remain users, Truebe said the company’s chief medical officer had told employees at a meeting “the CMO’s goal was to prescribe stimulants to 100% of Cerebral’s ADHD patients.”

The former Cerebral executive also said in his suit that he had raised security concerns. He alleged the company’s chief information security officer had talked to him about a problem that could have disclosed confidential medical information, but the CEO and general counsel “pressured Mr. Truebe to instruct the CISO not to document the issue.”

Earlier this year, Truebe alleged the company retaliated against him with an amendment to his offer letter that included new language cutting his stock options in half and a non-disparagement clause. Truebe said he refused to sign and was fired in February.

But it began drawing negative attention not long after its windfall, including a Bloomberg Businessweek investigation published last month that argued the mental health startup had sacrificed patient care for its rapid growth, including by pushing prescriptions too aggressively.

“We do not comment on the specifics of pending litigation but we believe that the claims alleged in the complaint are without merit,” a Cerebral spokesperson wrote to MobiHealthNews. “We intend to vigorously defend this matter.”