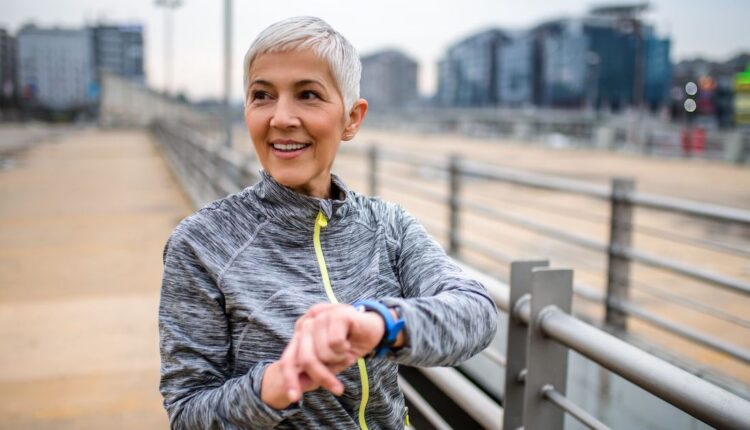 The technology is able to run passively on Fitbit wearables and assess heart rhythm when a person is sleeping or not moving. Users with suspected AFib will get a notification suggesting that they see a healthcare professional.

“When your heart beats, tiny blood vessels throughout your body expand and contract based on changes in blood volume,” the Fitbit team wrote in the blog announcing the clearance.

“Fitbit’s PPG optical heart-rate sensor can detect these volume changes right from your wrist. These measurements determine your heart rhythm, which the detection algorithm then analyzes for irregularities and potential signs of atrial fibrillation.”

Users were previously able to use Fitbit’s ECG app for a spot-check assessment. This new clearance allows an alternative approach, which uses the PPG-based algorithm for a long-term heart-rhythm assessment. According to the company’s release, the new feature and algorithm will soon be available in the U.S.

In March, the company announced that it submitted the AFib detection algorithm to the FDA. At the time the company also highlighted the Fitbit Heart Study, which was launched in 2020 with results released late last year. The research, presented at the American Heart Association Scientific Sessions, found that the Fitbit PPG detection was able to correctly identify AFib episodes 98% of the time.

According to the Mayo Clinic, AFib can increase a patient’s risk of stroke, heart failure and other heart-related complications. The health system reports that AFib by itself isn’t typically fatal, but it does require treatment to prevent a stroke.

Fitbit is pitching its technology as a way to help users detect potential AFib.

“AFib is a form of irregular heart rhythm that affects nearly 33.5 million people globally, and individuals with AFib have five times higher risk of stroke. Unfortunately, AFib can be difficult to detect as there are often no symptoms and episodes can come and go,” Fitbit wrote in a release.

It’s no secret that wearable companies are looking to expand their reach into the heart health space. In 2018, Apple became the first consumer tech company to roll out an ECG feature.

Fitbit shortly followed in 2020, landing regulatory clearance in the U.S. and European Union for its Fitbit Sense to monitor heart rhythm and detect atrial fibrillation. Other companies including Withings and Samsung have also added ECG features.