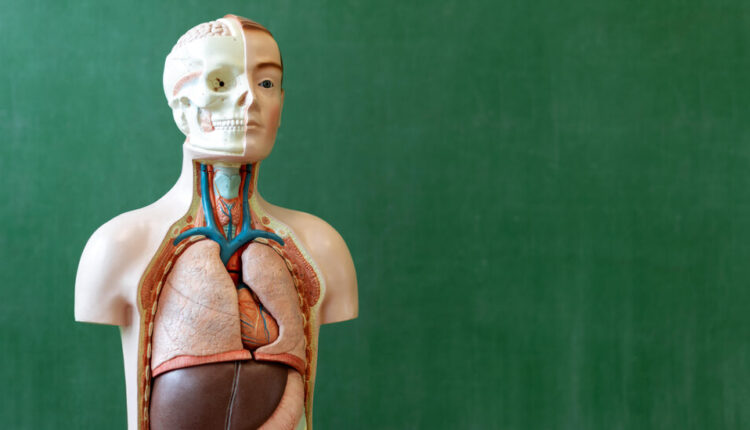 Even the G-Spot is Named for a Man


“Pudendum” isn’t the only questionable term slinking around in the female pelvis. Pull out a map to this region and you face an array of unfamiliar landmarks: Alcock’s canal, the pouch of Douglas, Bartholin’s glands, the fallopian tubes. These are all body parts named in honor of the people thought to have “discovered” them. They are relics from a time when the female body was considered terra incognita for great minds of medicine to explore, stake out and claim.

But such terms may be on their way out of medicine. Scientifically, anatomists frown on naming parts after people for several reasons. These terms are useless, offering little information about what any given body part actually does. They’re confusing: Surnames sometimes vie for the same part (for example, the bodies of Arantius are also known as the nodules of Morgagni), and some surnames adorn multiple parts (Gabriele Falloppio lays claim to a tube, a canal, a muscle and a valve, not to mention a flowering buckwheat plant). Finally, they give the unfortunate, off-putting impression that medicine (and the female pelvis) is still an old boys’ club.

Such terms were officially banned from medicine in 1895. Unofficially, they are everywhere. A recent count found at least 700 in the human body, most of which take their names from men. (One of the few women on the body’s map is Raissa Nitabuch, a 19th-century Russian pathologist whose name is attached to a layer of the maturing placenta called the Nitabuch membrane.) They persist because they are memorable, recognizable and — for clinicians, at least — familiar. Here’s a guide to some of the better-known ones in the female pelvis, and what you can call them instead.

Gabriele Falloppio (1523-1562), a Catholic priest and anatomist, noted that these slender, trumpet-shaped structures connect the uterus to the ovaries. At the time, scientists were still unclear whether women produced eggs or “female sperm.”

Regnier de Graaf (1641-1673), a Dutch physician, was the first to observe the mammalian egg — well, almost. What he actually saw were the knobbly protuberances on the ovary now known as follicles, which contain the egg, fluid and other cells.

Caspar Bartholin the Younger (1655-1738), a Danish anatomist, described a pair of glands on either side of the vaginal opening that connect to two pea-sized sacs that make a lubricating fluid.

James Douglas (1655-1738), a Scottish obstetrician and physician to Queen Caroline, has the dubious honor of having his name attached to a cul-de-sac of flesh that drapes from the back of the uterus to the rectum.

“I know nothing about their physiology,” declared Alexander J.C. Skene (1837-1900), a Scottish American gynecologist, upon describing a pair of glands that flank the female urethra. The glands secrete a milky fluid that lubricates the area and may help ward against urinary tract infections.

The bowl-shaped trampoline of muscles lining the bony pelvis and supporting the bladder, rectum and uterus are informally named after Arnold Kegel (1894-1972), an American gynecologist who recommended exercising them after childbirth. These muscles are also vital for urination, orgasm and holding in flatus.