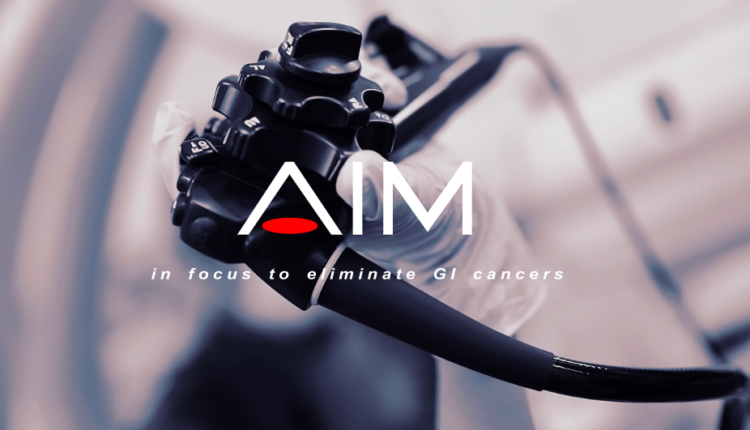 AIM develops an AI decision support tool for endoscopists who are screening for abnormalities, including signs of gastrointestinal cancer, in the whole digestive tract.

Based on a press statement, proceeds from the latest investing event will be used to boost the company’s global business development, such as conducting joint R&D with medical institutions and hiring talent for its international expansion.

The new funds will also be used to develop its in-house cloud platform to broaden the access to its endoscopic AI. Currently, its AI solution is being distributed on-premise.

AIM is working to promote the early detection of GI cancer by leveraging AI to enhance endoscopic diagnostics. GI cancer is responsible for over a quarter of all cancer deaths worldwide and around 30% of cancer mortalities in Japan. According to the company, many cases of GI cancer can be treated successfully upon early detection but prospects of recovery diminish when it is found at a later stage.

“Making the most of the strong support received from the SoftBank Group, we will simultaneously contribute to the advancement of endoscopic medicine and save lives around the world by increasing the chances of early-stage cancer detection. This large-scale financing round enables us to step into the global stage more confidently than ever before,” AIM CEO Tomohiro Tada commented.

The Chinese startup Wision AI also offers EndoScreener, its AI-powered polyp detection software, which was given a CE mark in Europe in November.

Meanwhile, in the US, there is GI Genius, a device that uses AI to spot polyps in real-time during colonoscopies. Manufactured by Cosmo Pharmaceuticals and distributed by Medtronic, the AI tool was granted De Novo authorization from the US Food and Drug Administration last year.

Fuad El-Hibri, Who Led a Troubled Vaccine Maker, Dies at 64