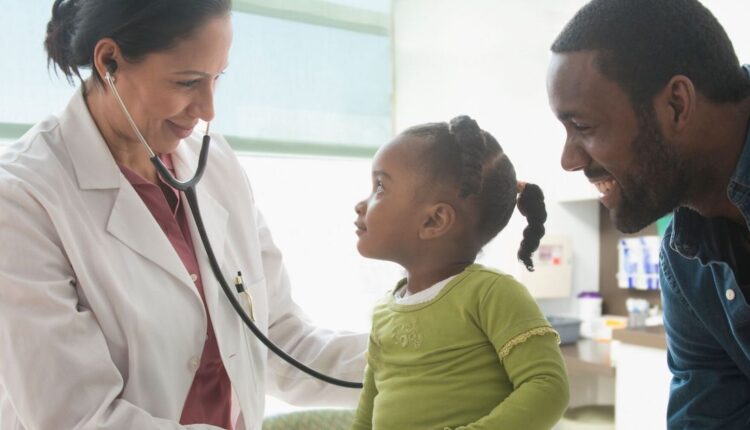 EarliTec Diagnostics announced it has received FDA 510(k) clearance for a device that helps clinicians identify autism spectrum disorder for children between the ages of 16 and 30 months old.

The tool, called EarliPoint Evaluation, uses eye-tracking technology to monitor a child’s looking behavior while they watch short videos of other children interacting with one another. The technology measures focus and responsiveness, which can be compared against age-expected metrics.

“This is a significant milestone as we continue to develop innovative technologies designed to improve the lives of children and families affected by autism,” Sreeni Narayanan, EarliTec’s chief technology officer, said in a statement. “How we quantify moment-by-moment behavior of a child not only provides objective measures of each child’s strengths and weaknesses today – measures that can be universally available and accessible to all families – it provides a digital health platform that can support care in the future, so that all individuals affected by autism receive timely, individualized care.”

The company pitches the tool as a way to identify signs of ASD early, so children can receive support more quickly. The CDC notes ASD can sometimes be detected at 18 months or younger, and an experienced professional can reliably diagnose the condition in children around 2 years old. But many people are diagnosed later, sometimes as teens or adults, which can delay care.

However, there has been some progress with earlier diagnosis. A recent CDC study found ASD identification by age 4 was four times as likely in 2016 than in 2002. Still, there are gaps; Black and Hispanic children without an intellectual disability were 30% less likely to be diagnosed by age 4 compared with white children.

“EarliTec was founded to advance ASD care by developing new approaches to diagnosing, monitoring and treating children. Better understanding the clinical progression and symptoms for individuals can result in tailored interventions to achieve the greatest gains,” CEO Tom Ressemann said in a statement.

“Today’s clearance is an exciting first step, and we look forward to advancing our ongoing partnerships with clinicians who can use EarliPoint Evaluation to identify young children with autism and help children and families get the interventions and support that are most beneficial.”

In February, EarliTec announced it scored $19.5 million in Series A funding, which it planned to use to support its 510(k) submission and to commercialize and expand its platform.

The Health Effects of Extreme Heat

Chewed and Rolled: How Cats Make the Most of Their Catnip High