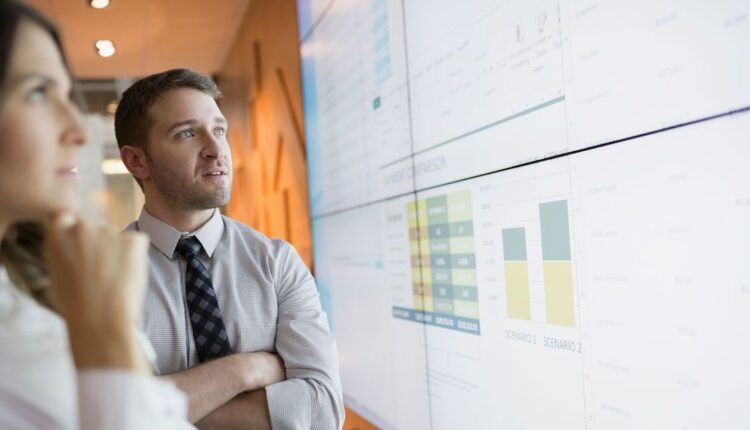 Doximity, a networking platform for healthcare professionals, posted revenue of $93.7 million for its fourth quarter that ended on March 31, compared with $66.7 million in the prior-year quarter.

For its upcoming quarter that will end June 30, Doximity posted revenue guidance between $88.6 million and $89.6 million. For the full year, which will end March 31, 2023, it predicts revenue between $454 million and $458 million.

During an earnings call, Doximity cofounder and CEO Jeff Tangney said the company surpassed two million registered members during the quarter and recorded record highs in use for its fax, e-signature and telehealth products. It also announced and wrapped up its acquisition of physician-scheduling and messaging app Amion during its Q4.

“Adding to our workflow suite, we successfully closed our acquisition of Amion.com, which powers 200,000 U.S. physician schedules. When combined with our telehealth tools, which were used by over 350,000 unique physicians, NPs and PAs last quarter, we believe we’ll become the physician cloud in the United States, a sort of Bloomberg for doctors,” he said.

Prescription digital therapeutics company Pear Therapeutics reported revenue of $2.7 million during its first quarter compared with $376,000 during the first quarter of 2021 and $1.3 million in Q4.

“Our momentum in 2021 continued into 2022 with strong revenue and prescription volume growth in the first quarter,” president and CEO Dr. Corey McCann said in a statement.

“We continue to expand the reach of our products with advances such as the availability of reSET and reSET-O in Spanish, expansion into new states like Oklahoma and Michigan, and recognition from CMS via a HCPCS code establishing an important reimbursement milestone for PDTs. We also continue to advance our payer value proposition with 12-month and 24-month health economic data demonstrating durability of clinical outcomes and long-term reduction in healthcare resource utilization.”

Food Security Secrets: ‘they Don’t Want You To Know’ Book