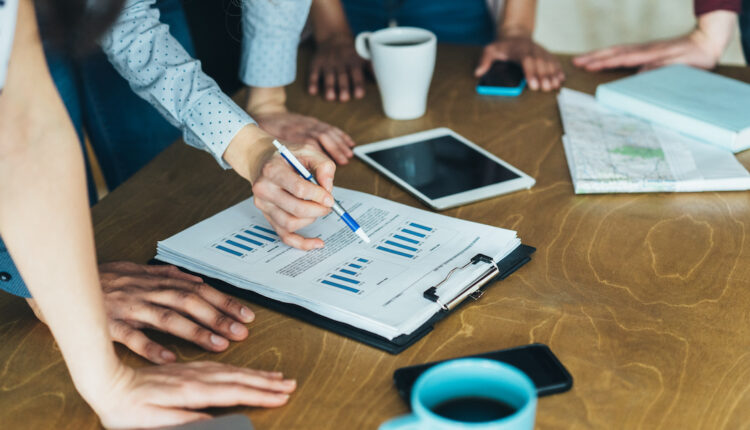 AI-enabled diagnostics company Digital Diagnostics announced Tuesday it had raised $75 million in a Series B funding round led by KKR.

The company, previously known as IDx, said the Series B brings its total funding pot to more than $130 million. Digital Diagnostics scooped up $33 million in Series A financing in 2018.

The company got its start in AI-backed eye care with its IDx-DR system used to detect diabetic retinopathy, which can cause vision loss and blindness in people with diabetes. The IDx-DR product received FDA De Novo clearance in 2018.

Two years later, Digital Diagnostics announced it had acquired 3Derm Systems, a company that specialized in providing telemedicine for dermatology. Digital Diagnostics now offers two dermatology-focused tools: DermTriage, which helps providers capture and send skin images to remote dermatologists, and DermSpot, which uses AI to detect some types of skin cancer. The second product is for investigational use only and has not yet been cleared by the FDA.

Digital Diagnostics will use the cash from the Series B to advance its product roadmap, expand distribution and invest in sales and marketing.

“Digital Diagnostics’ AI technology platform is paving the path as a standard of care in the healthcare industry. We’re focused on meeting patients where they want to experience healthcare – from primary care and value-based care groups to retail brick and mortar locations,” the company’s cofounder, president and COO Seth Rainford said in a statement.

“This new investment will help drive the company’s next stage of growth as we double down on our AI product pipeline, allowing for commercial scalability for designing and developing AI the right way.”

Google has also been exploring using AI for diagnostics. The tech giant is developing its own product for detecting diabetic retinopathy called Automated Retinal Disease Assessment, or ARDA. During a March update on its healthcare tools, Google said it will continue research on ARDA, now focusing on whether photos of the outside of the eye could detect disorders.