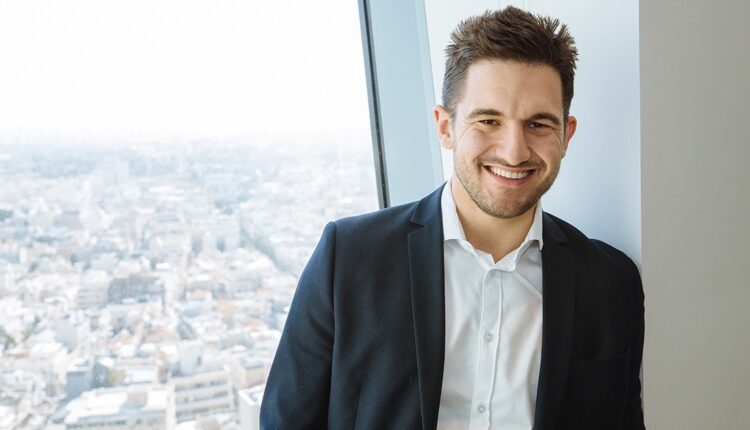 According to the FDA’s database, the agency gave the green light on the tool around the same time in March as it did Aidoc’s algorithm for flagging pneumothorax, or a collapsed lung, on X-rays. That clearance was announced last week.

Aidoc marks this tool as its ninth 510(k). Its other clearances include software for triaging and notifying providers about intracranial hemorrhage, cervical spine fractures, incidental pulmonary embolism, large vessel occlusions and rib fractures.

“We realize that AI is not necessarily a point solution. When we speak to hospital executives, it’s much more about the enterprise approach to AI, because people realize it’s not going to be like a one-trick pony. You can’t work with a thousand companies each doing one small thing,” CEO and cofounder Elad Walach told MobiHealthNews.

“So there must be some way to build a holistic strategy around AI. Our belief is we need to be both a comprehensive content provider and a platform combined.”

Brain aneurysms, or the bulging of a blood vessel in the brain, can be deadly if they rupture, according to the Mayo Clinic. However, aneurysms may not cause symptoms before they rupture or leak, particularly if they’re small, so they may only be detected when testing for other conditions.

Aidoc’s brain aneurysm software also includes a care coordination workflow that can loop in providers like neuroendovascular surgeons and neurologists. Walach argues that type of communication and coordination with an entire care team is one place where AI can improve outcomes.

“It’s written in the report, but what do you do after and who owns that follow up? And unfortunately, patients fall between the cracks there. The way we built the solution, it’s two integrated components where one element is really the triage and notification, but then also helping them close the loop,” he said.

Other companies using AI for imaging include Qure.ai and Zebra Medical Vision. The second merged with Nanox late last year and was rebranded as Nanox.AI.

Founded in 2016, Aidoc said it has raised around $140 million in total funding. The company’s most recent round brought in $66 million in July last year. Walach said Aidoc plans to double its number of products in 2022.

“To date, we’ve had a lot of focus on acute, which I think makes a lot of sense because those are critical areas where AI can help. But a big area that we’re venturing into is the not-as-acute findings as well. I think there’s a lot of value for AI there,” he said.

“Plus the whole closing-the-loop thing is a massive, massive theme for us this year. There’s so much potential if you become an operating system for the enterprise versus just aiding one physician. Actually helping push patients across the continuum.”